The Spirit Of Men 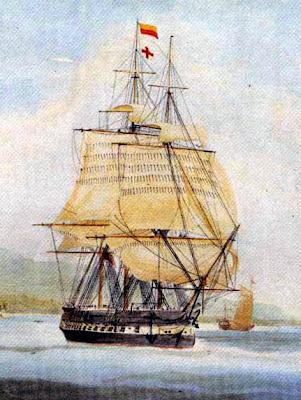 The curiosity to go forth into unmapped darkness , to seek the unchartered , to explore the wildest reaches of the earth or the Milky Way or the train tunnels below Park Avenue , setting out to build a school for a tribe in a remote corner of the earth keeps reminding us of the expanse of living life , of worlds yet unconquered or tamed . In January 1915 , Sir Ernest Shackleton with 28 men on board Endurance on it's way to Antartica became hopelessly locked in ice.When the ice broke ten months later , Endurance sank leaving the crew homeless and adrift on a sea of ice . After five months drifting on ice floes the crew took to lifeboats for a dangerous journey to desolate Elephant Island.Reaching it , Shackleton went on with one lifeboat and five of his best men hundreds of kilometres across bone chilling Scotia Sea to South Georgia completing one of history's greatest open boat journeys. He and two of his fittest men then traversed the island's glacial mountains , a feat as yet unrivalled.
Posted by S.C.A.Rao at 5:35:00 PM No comments: