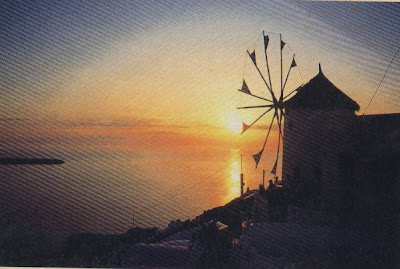 On any given day Li Yang has a laundry list of things to feel guilty about . When she's working she feels guilty about not spending enough time with her children. When she takes time off she feels guilty she is not contributing financially to the household. When she needs to discuss something badly with her husband she feels guilty she's not letting him have his 'break' at home. Most of us have this kind of guilt feelings. Guilt is constructive , but after making amends you still feel gulity you are probably suffering from false guilt.
Unrelieved guilt can lead to stress and stress leads to getting ill .If you have these pangs here are 3 steps you could take :
MAKE AMENDS . Don't chug ancient misdeeds along life's roads , crossroads and paths.
FORGIVE YOURSELF . We all have our legion of things done wrong , gone wrong , went wrong ..... Compare guilt to pain .Pain signals something is wrong.When you feel it , you just don't sit there - you do something about it. The same is true of guilt.
DISABLE 'guilt buttons' - We can't escape people or circumstances manipulating us into feeling guilty.A martyred sigh from Mother sends some people into paroxysms of guilt.But you should deal with them! Identify these 'guilt buttons' , whatever makes you feel so : work , friends , family , children. Next identify the people who can push those buttons and take the power away from them. Accept that the others are not gods and they may not always be right. Decide you are going to be in control of your life! Guilt tends to fester in an environment of secrecy ; it's important to get them out into the open.Talk about them , Laugh at them with others , Write them away in a diary and you get to see how inconsequential the guilt has been !
Posted by S.C.A.Rao at 4:00:00 PM 1 comment: